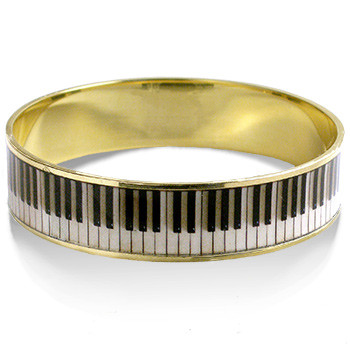 The piano is one of the most popular and complicated instruments in the world. The modern piano was invented by Bartolomeo Cristofori (1655-1731) around 1700. He was the "keeper of instruments" for the Medici family of Tuscany.

Piano keys are usually made of spruce or basswood. On older pianos, the white keys were often covered with strips of ivory, and the black keys were made from ebony. Some earlier pianos had the reverse coloring of today's keys; the larger were black and the smaller white. Modern Pianos usually have 88 keys whereas older ones only had 85.