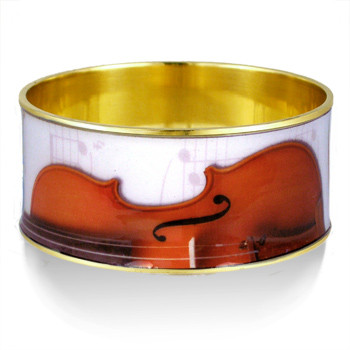 The history of the violin dates back to the 9th century Byzantine Empire. Its popularity spread to Europe where it became a very important and elegant instrument during the Renaissance. Later, the Brescia region of northern Italy became the most important center for violin making and playing. The oldest surviving violin is the "Charles IX" made by Andrea Amati of Cremona in 1564. One of the most famous, and best preserved (it may never have been played) is the "Messiah Stradivarius" made by Antonio Stradivari in 1716.