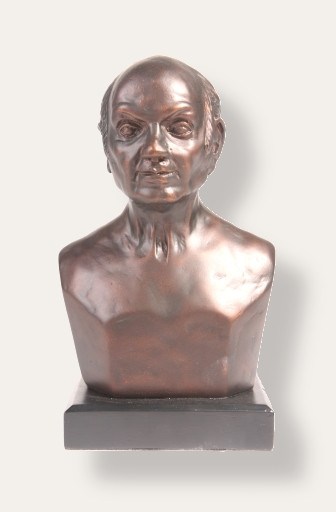 John Quincy Adams served as the sixth president of the United States. John Quincy Adams was a diplomat, involved in many international negotations, and helped formulate the Monroe Doctrine while serving as secretary of state. Adams was elected to the House of Representatives after leaving office, the only president ever to do so. He served in Congress for nine consecutive terms and earned the nickname "Old Man Eloquent" for his frequent and articulate speeches opposing slavery.