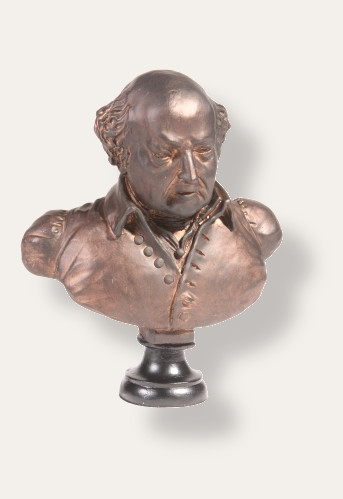 After serving two terms as the first vice president under George Washington, John Adams was elected as the second president of the United States.Adams was an early leader in the American Revolution, starting with his oppositing to the Stamp Act and emerged as a leader in the Continental Congress, advocating independence from Great Britain. Thomas Jefferson called Adams "the pillar of the Declaration';s support on the floor of Congress, its ablest advocate and defender against the multifarious assaults it encountered."