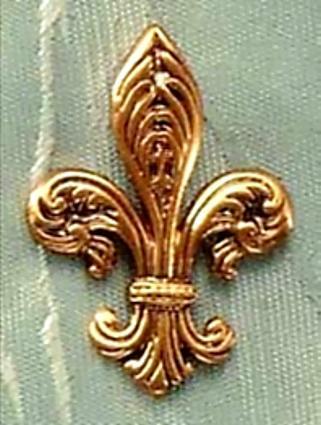 Early sailors used the sun, the stars and the winds to guide them. The eight major winds became points on the "wind rose" used by classical mariners. After the introduction of the magnetic compass, pictures of wind roses were mounted on compass needles, thus creating the "compass rose." The north point was represented by an arrow and the letter T for Tramontana, the north wind . In the 15th century, these two symbols were merged into the "fleur-de lys."