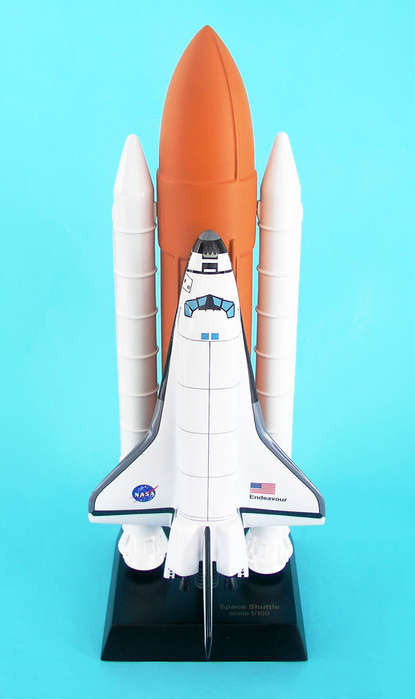 The Space Shuttle was NASA's partially reusable low Earth orbital spacecraft. It included the Orbiter Vehicle, a pair of recoverable solid rocket boosters (SRBs), and the expendable external tank containing liquid hydrogen and liquid oxygen. The Shuttle was launched vertically, like a conventional rocket, with the two SRBs operating in parallel with the OV's three main engines, which were fueled from the ET. NASA made 6 Orbiter vehicles and named them, in order: Enterprise, Columbia, Challenger, Discovery, Atlantis, and Endeavour.

The Space Shuttle was retired from service upon the conclusion of Atlantis's final flight on July 21, 2011.