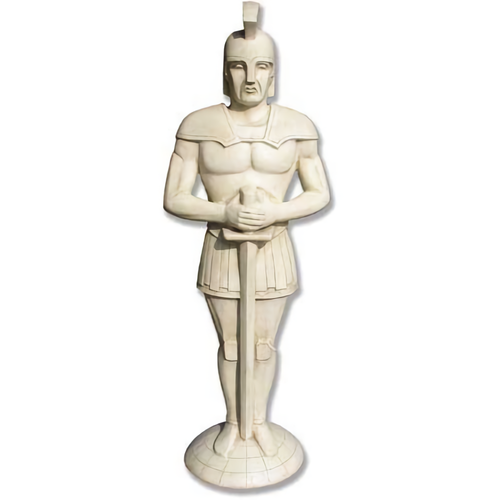 The Roman army is the generic term for the terrestrial armed forces deployed by the kingdom of Rome (to ca. 500 BC), the Roman Republic (500-31 BC), the Roman Empire (31 BC - AD 476) and its successor, the Byzantine empire (476-1453). It is thus a term that spans approximately 2,000 years, during which the Roman armed forces underwent numerous permutations in composition, organisation, equipment and tactics, while conserving a core of lasting traditions.