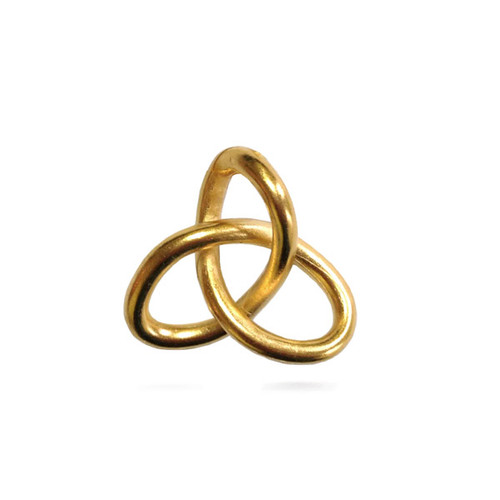 In Greek and Roman mythology, the Gordian knot was an extremely complicated knot tied by Gordius, king of Phrygia. In 333 BC, Alexander the Great came to visit the city of Gordium. According to legend, after he failed to untie the knot, he cut it in half with his sword. His solution to solve a seemingly impossible problem through bold action, is the origin of the saying cutting the Gordian knot.