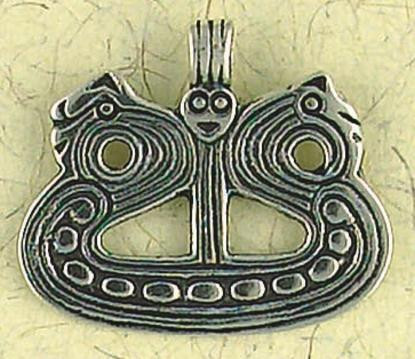 Viking is the native Scandinavian term for the Norse warriors who raided the coasts of Scandinavia, the British Isles, and other parts of Europe from the late 8th century to the 11th century. Generally dated to AD 793 - AD 1066 this period is often referred to as the Viking Age.